Michigan's state and local elections officials and Dominion have been inundated with outlandish, false allegations about election fraud following the 2020 election. Despite numerous election security experts, Michigan election officials, and U.S. Attorney General William Barr affirming there is no evidence of widespread fraud in this election, disinformation persists.

The boards of county canvassers in all of Michigan's 83 counties have certified their results in the Nov. 3 general election. Dominion proudly serves 66 of those 83 counties. 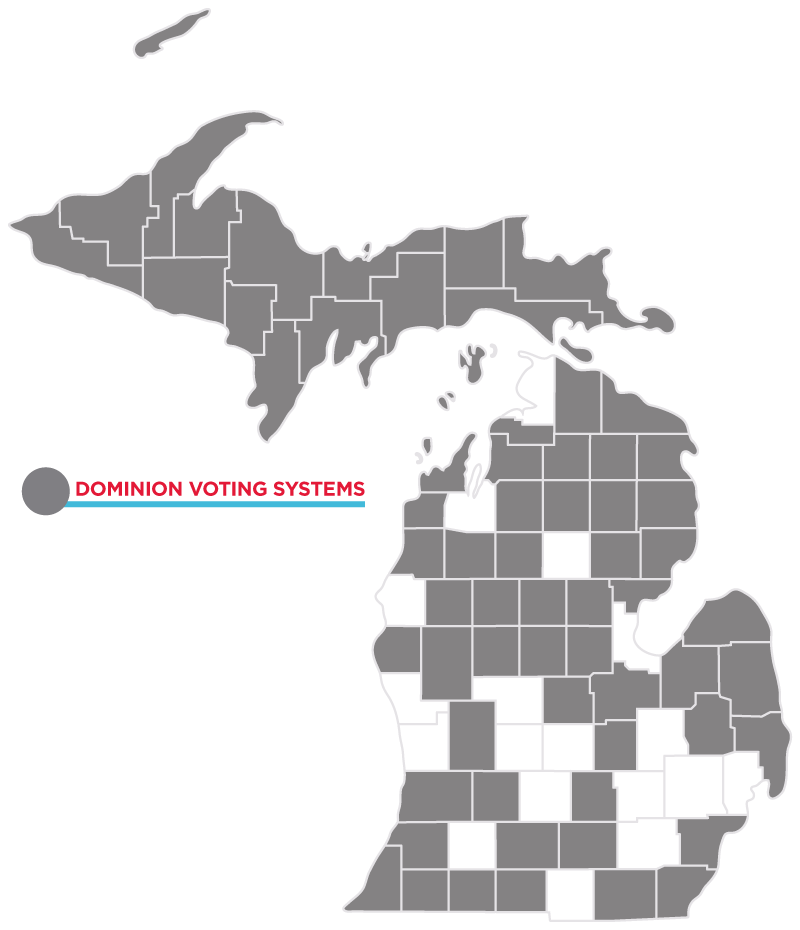 HERE ARE THE FACTS:

All Dominion machines underwent preliminary and public logic and accuracy testing before the election.

Electronic voting systems must be approved by the board of state canvassers as mandated under Michigan Compiled Laws 168.795a.